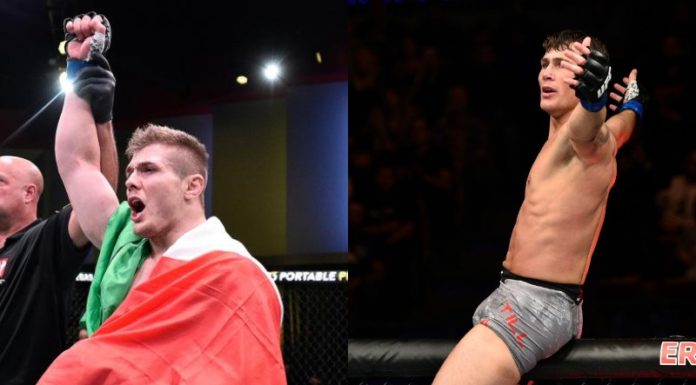 
Fresh off of the biggest victory of his career over Jack Hermansson at UFC Vegas 16, Marvin Vettori seemingly has his next fight lined up against Darren Till.

Before Marvin Vettori defeated Jack Hermansson at UFC Vegas 16, Hermansson was ranked #4 in the middleweight division. So when Vettori earned the unanimous decision win over him, he was expecting to not only crack the top 5 but to take the ranking of the man he just defeated. Imagine Vettori’s surprise when he clicked over to the UFC rankings page and saw Darren Till at #4 instead, with himself right below at #5.

“Now the rankings just came out. Darren Till being No. 4, it’s a joke,” Vettori told MMA Fighting recently. “ Really, it’s a joke,” Vettori said. “But I think that would be a great scrap if we fight. After I beat somebody like Darren Till, I’ll be the only guy with two wins in the top five and I don’t know what will happen with Whittaker, but after that, I feel I will deserve a title shot. To be honest, I’m willing to fight anybody.”

Marvin Vettori then decided to play matchmaker to settle this grievance, taking to Twitter to propose that his next opponent be Darren Till.

Me and Till need to fight.
Undisputed European crown its on the line@Mickmaynard2 @ufc

“Me and Till need to fight. Undisputed European crown its on the line,” Vettori wrote. Darren Till would then respond less than 24 hours later.

“For sure Marvin let’s do it, that was a great victory last weekend.”

Nothing formal has been reported regarding this bout as of yet, but with both fighters publicly agreeing to fight, neither of them having an opponent, and the two being ranked right next to one another, the fight practically books itself. And from the looks of things, it just did.

How do you think a fight between Darren Till and Marvin Vettori would play out? 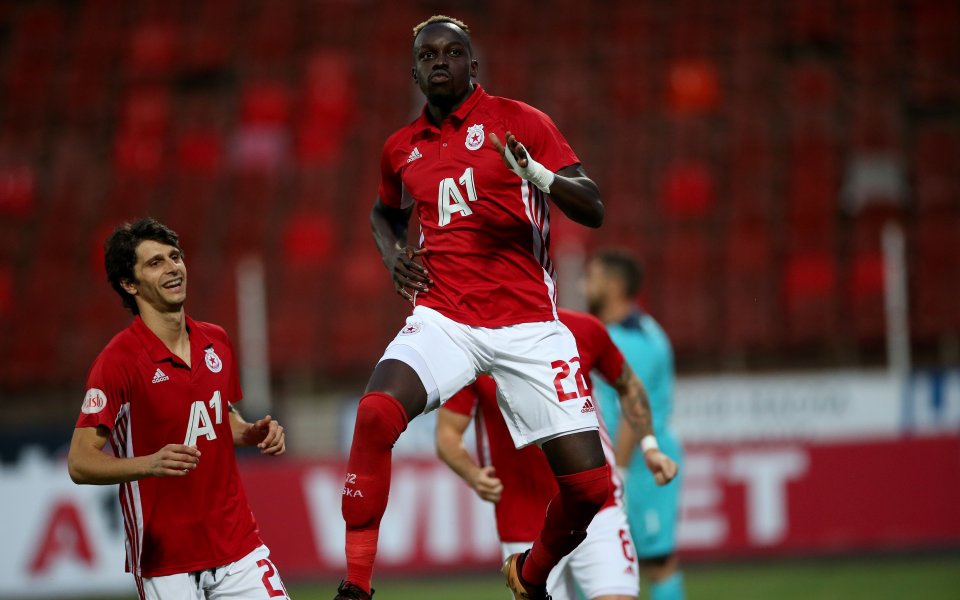 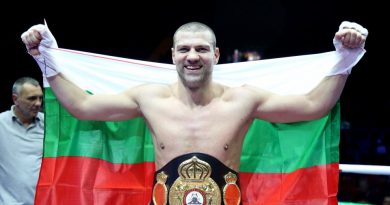 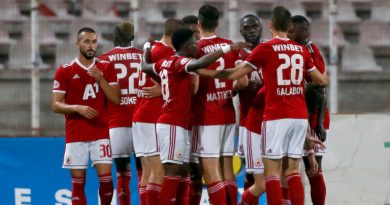